Celebrating its 11th year of continuous partnership with Shanghai International Film Festival, Jaeger-LeCoultre this weekend announced the winner of the 2021 Glory to the Filmmaker award, as well as its continued support of the cinematic arts through the Film Restoration Programme.

On Friday, following the red carpet opening ceremony of the 24th edition of the Festival, the Swiss fine watchmaking Maison welcomed guests to a glittering soirée held in a specially designed Art Deco setting that evoked the glamour of a 1930s movie set. Joining the programme by livestream, two friends of La Grande Maison, Ni Ni and Jing Boran discussed their appreciation for Chinese filmmaking and the value of safeguarding its cultural heritage.

Having a deep affinity with the world of film through a shared passion for both artistic and technical savoir-faire, Jaeger-LeCoultre has long been a supporter of the cinematic arts. Its Glory to the Filmmaker Award, established in 2007, made its debut at Shanghai International Film Festival in 2018, to honour Chinese filmmakers who have made outstanding contributions in their field.

This year, the Award has been presented to Jia Zhangke, a leading figure among the ‘Sixth Generation’ of Chinese filmmakers. Since his first full-length feature, Xiao Wu, captured the attention of international critics in 1997, Jia has gone on to win many international awards, including the 2006 Golden Lion of Venice International Film Festival for Still Life. He has been nominated five times for the Palme d’Or of Cannes Film Festival – including in 2013 for Tian Zhu Ding (A Touch of Sin), which won the Best Screenplay award. In 2015, Jia won the Lifetime Achievement Award of the Directors’ Fortnight of the Cannes Festival.

This year, Jaeger-LeCoultre marks the 10th year of the Film Restoration programme, its ongoing collaboration with Shanghai International Film Festival to protect China’s cinematic heritage for future generations. Spanning many decades and genres, the 14 films so far been preserved through this programme include some of the most seminal works in Chinese cinema of the past 80 years. Among the most recently restored are Outside the Window (1973) directed by Sung Tsun-shou, A Soul Haunted by Painting (1994) by Huang Shuqin and Flowers of Shanghai (1998) by Hou Hsiao-hsien and, Sang Hu’s 1956 masterpiece, New Year Sacrifice.

Chosen as the next film to be restored, Early Spring (1963) is the best-known work by the great Third Generation director, Xie Tieli. Based on a novella by the famous writer of the 1920s, Roushi, the film stars Sun Daolin, Xie Fang, Shangghuan Yunzhu, Gao Bo, Han Yan. It won a Top Ten Film Award and Top Ten Director Award at the China Film Century Awards in 1995. 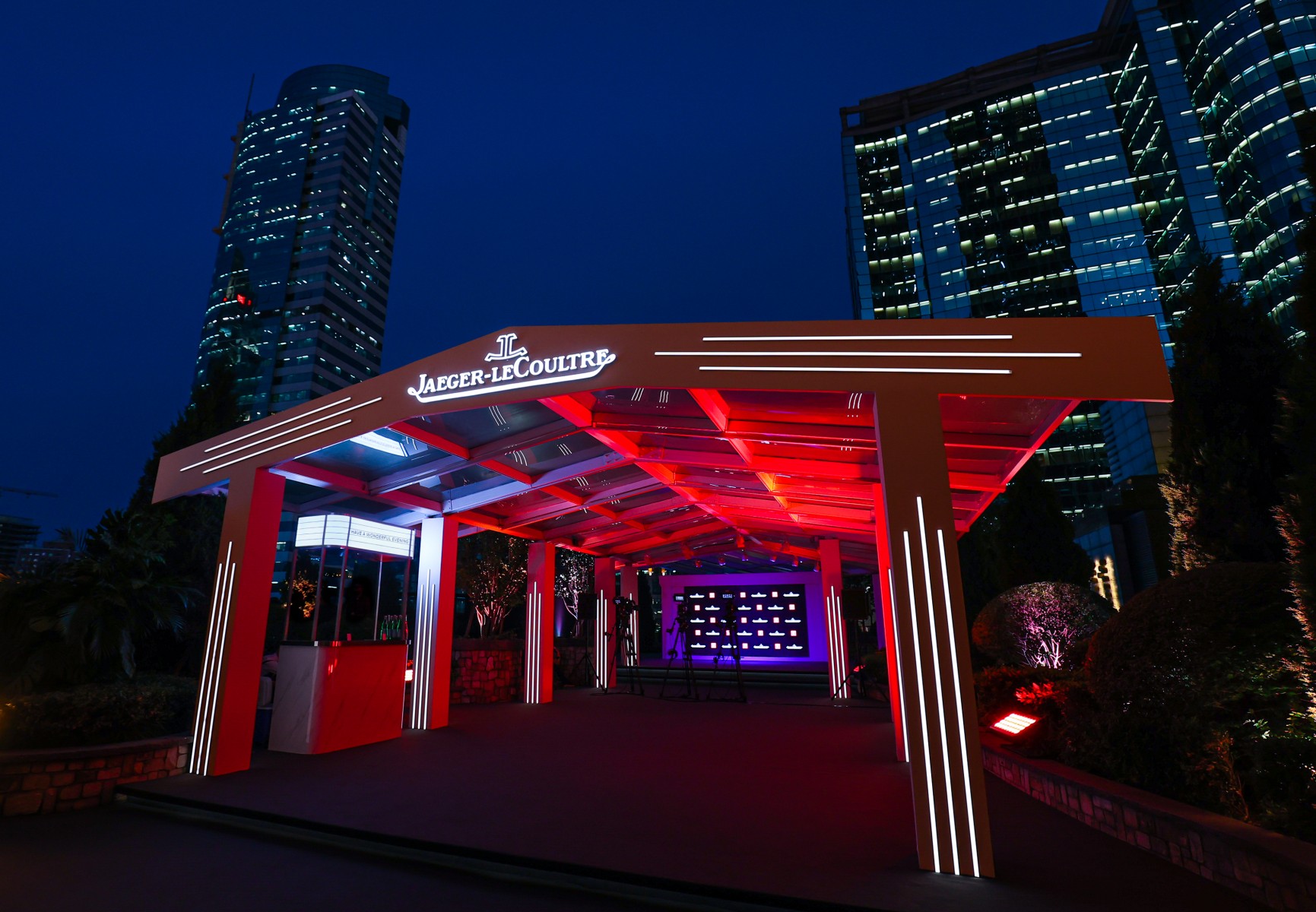 During the opening weekend of the 24th Shanghai International Film Festival, Jaeger-LeCoultre also welcomed guests for a series of intimate events at its newly inaugurated Art Deco Café, also at K11. Created to coincide with 90 years of the Reverso watch, the pop-up café, which also houses a private cinema, pays tribute to the origins of the Reverso – a timepiece that has become recognised as an icon of Art Deco design.

Jaeger-LeCoultre is proud to maintain its commitment to the culture of filmmaking, a world of creativity with which it shares many values.