Amanda Seyfried has established herself as a captivating actress, appearing in many critically acclaimed film and television projects.

Amanda has starred in two huge musical adaptations: she played ‘Cosette’ in Universal’s LES MISERABLES and ‘Sophie’ in MAMMA MIA! and MAMMA MIA! HERE WE GO AGAIN. Additional film credits include TED 2, A MILLION WAYS TO DIE IN THE WEST, LOVELACE and DEAR JOHN. Amanda also received critical praise for her theater debut in Neil LaBute’s off-Broadway “The Way We Get By.”

Amanda will next be seen starring in FOX’s upcoming film THE ART OF RACING IN THE RAIN opposite Milo Ventimiglia and the Blumhouse production of YOU SHOULD HAVE LEFT opposite Kevin Bacon.

Amanda can also be seen starring opposite Ethan Hawke in the mystery film FIRST REFORMED, which has been included in this year’s awards circuit.

See Full Bio and Press Release in the Downloads section below

Since its creation, Jaeger-LeCoultre has made precision an art form in its own right, balancing skills and artistry with sophistication and esthetic finesse. In keeping with the inventive spirit initiated in 1833 by its founder Antoine LeCoultre, the artisans of the Manufacture create collections which have been at the forefront of fine watchmaking: Reverso, Master, Jaeger-LeCoultre Polaris, Rendez-Vous and Atmos – this rich legacy built by the Grande Maison over centuries serves as a constant source of inspiration in ever so pushing the boundaries through unprecedented timepieces. 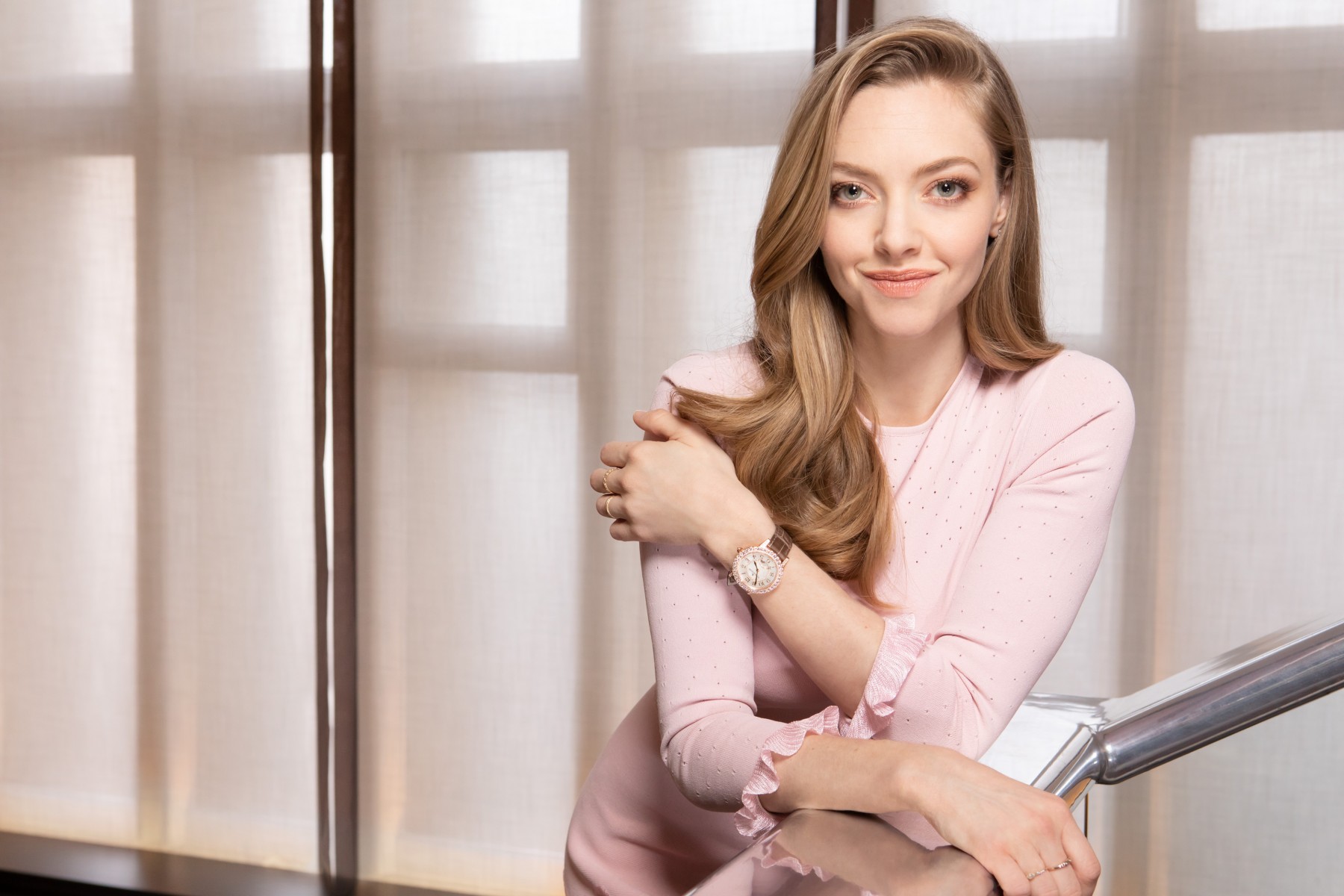