Celebrating craft in its many forms, Jaeger-LeCoultre is delighted to announce its latest Stellar Odyssey collaboration with an artisan of exceptional talent: Matthias Giroud. Recognised as one of the world’s most creative and exciting mixologists, he brings a daring spirit and a dash of whimsy to the Artistic Collaboration series, crafting a menu of highly original and eye-catching drinks exclusively for La Grande Maison.

Paying homage to the celestial origins of timekeeping, Matthias has drawn inspiration from the wonders of the night sky, the intricacies of astronomical watchmaking and the natural bounty of the Vallée de Joux, to create a menu of soft cocktails that Jaeger-LeCoultre will offer to guests throughout the year. 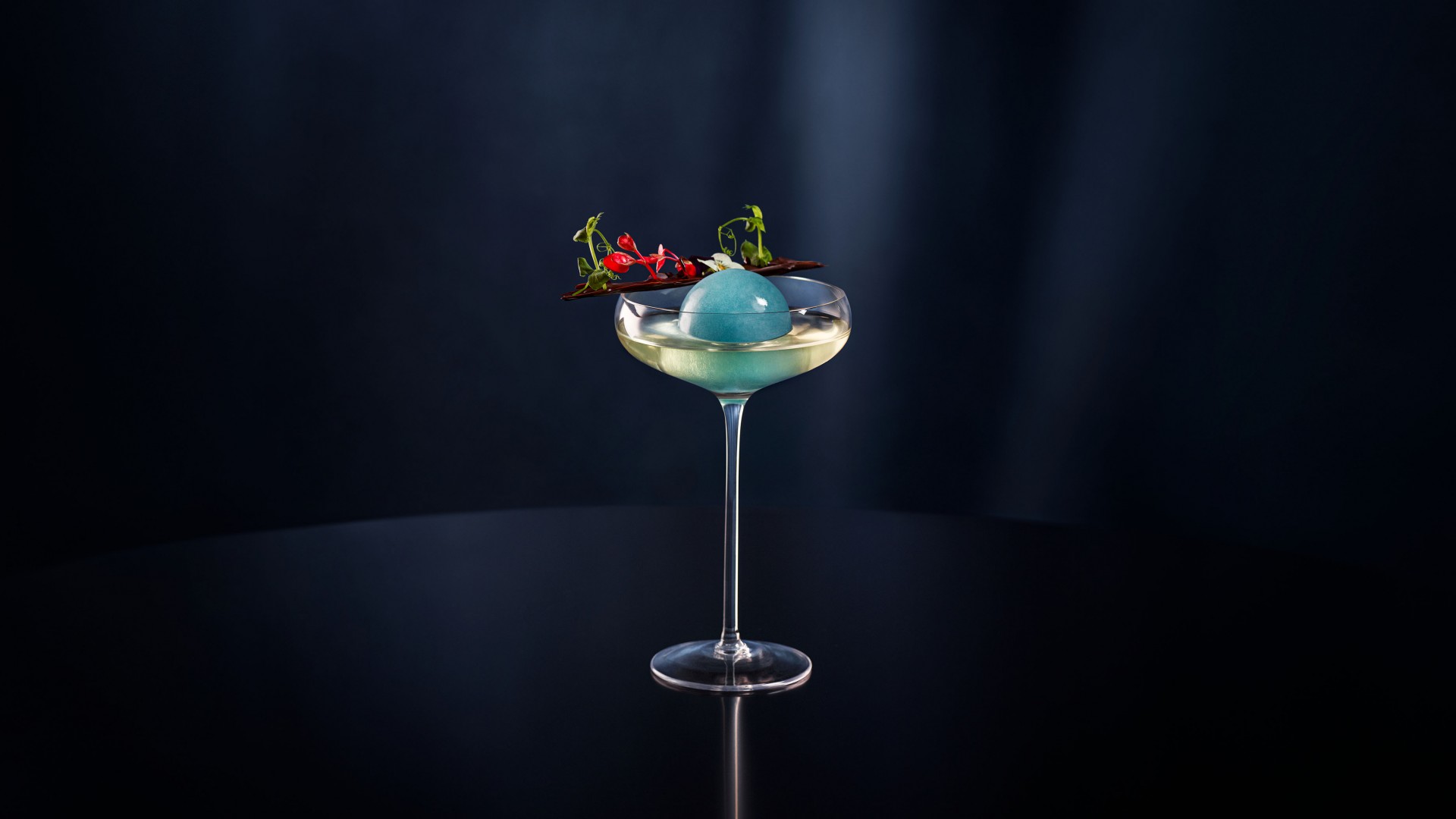 For Jaeger-LeCoultre, Matthias is a natural choice of partner due to their shared spirit of inventiveness driven by research and experimentation, and their similar approach to their crafts – where a successful outcome requires an adroit balance of technical expertise, artistic flair and rigorous attention to detail. Based in Paris and renowned for his avant-garde approach, Matthias is a leader among the new generation of mixologists, blending the skills of chef de cuisine, perfumer and visual artist; with exceptional imagination and great finesse, he elevates mixology to an art form that at times seems close to alchemy. Working with temperature, texture, colour and form, as well as scents and flavours, he masters the art of layering to bring out subtle nuances and create perfect, often unexpected, and sometimes provocative harmonies. These remarkable compositions go far beyond the exceptional flavours, capturing and teasing many senses at once – sight, touch, smell, and particularly taste.

To begin the new collaboration with Jaeger-LeCoultre, Matthias spent time at the home of the Manufacture in the Vallée de Joux, absorbing the unique universe of savoir-faire and natural beauty. Wandering through the fields and forests he explored the local scents and flavours, and within the Manufacture he discovered the intricacy and beauty of celestial watchmaking.

From this starting-point, given creative carte blanche by Jaeger-LeCoultre, he has crafted eight exceptional soft cocktails, with evocative names such as Moon Elixir, Sun Infinity, Valley of Wonders and Earth Attraction. Delicious and intriguing, these highly original concoctions blend familiar ingredients with various herbs and fruit that grow wild in the valley, including unexpected flavours such as meadowsweet, gentian root, juniper berries, pine buds and sweet woodruff – as well as local elderflowers, cranberries and honey. For these visually captivating and highly imaginative creations, Matthias took inspiration from the colours, temperatures and forms of the heavenly bodies, adding final decorative flourishes inspired by the artistic crafts that he encountered in the Métiers Rares atelier of the Manufacture Jaeger-LeCoultre.

“My time in the Vallée de Joux was truly inspiring,” says Matthias. “At the Manufacture I discovered watches that I never imagined possible – like microcosms of the universe. Seeing the planets and stars captured on such a tiny scale and designed with such artistry was thrilling. Then, discovering those amazing plants and herbs out in the wild, I couldn’t wait to get back to my laboratory and start working on these special creations.”

Jaeger-LeCoultre will unveil Matthias Giroud’s stellar creations at Watches & Wonders in Geneva in March, within a specially designed space called the Stellar Atelier – named as a reminder of the exceptional level of craftsmanship embodied in these splendid concoctions. After the unveiling in Geneva, Jaeger-LeCoultre will offer the same sublime tasting experience to its guests around the world – evoking the splendour of our universe and taking them on a sensory journey to the Vallée de Joux. 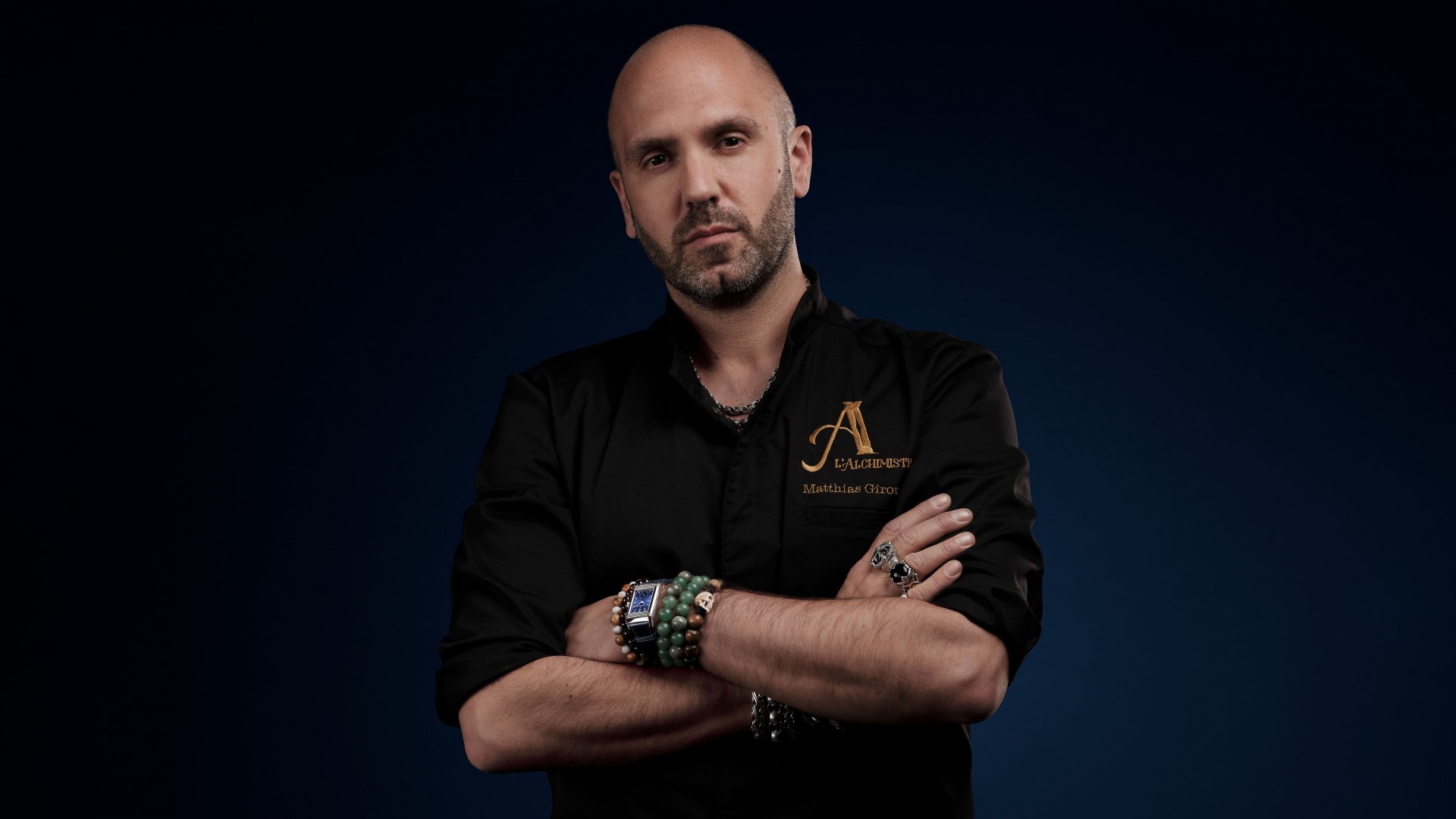 A mixologist of worldwide renown, Matthias Giroud was born in the French West Indies and started his career in 1997, aged 18, at the famous Bar Fly, Paris. In 2008 he was appointed worldwide executive bar chef development for Buddha Bar Group and, in 2009, became the first French executive bar chef to be named within the World’s 50 Best Bars ranking with Buddha Bar Paris. Co-author of the cocktail dictionary “La Petite Bibliothèque des Cocktails” by Larousse, he participated in the World Cuisine Summit in 2015 and 2019, alongside some of the world’s greatest chefs and in 2016 contributed his talent to Mistura Qaray, South America’s largest culinary event. Today, Matthias Giroud, together with his partner, runs the workshop L’Alchimiste, in Boulogne-Billancourt, Paris, dedicated to creating unique mixology and gastronomy experiences.

ABOUT THE STELLAR ODYSSEY

In 2022 Jaeger-LeCoultre pays homage to the astronomical phenomena that lie at the very origin of how mankind measures time. Since the earliest days of the Manufacture, astronomical functions have played a major role in Jaeger-LeCoultre’s portfolio of complicated timepieces ­– ranging from simple forms of moon phase display to highly complex perpetual calendars, equation of time, sky charts, and the draconic and anomalistic lunar cycles. Mastering all three measures of time – solar, lunar and sidereal – the watchmakers of La Grande Maison have perpetually innovated to create the most advanced and precise mechanisms that represent or even predict celestial phenomena. This year, Jaeger-LeCoultre embarks on a Stellar Odyssey with an immersive exhibition and a series of themed events that will embrace inspirational collaborations with a visual artist and a mixologist, and a fascinating programme of celestially-themed Discovery Workshops at Atelier d’Antoine. The Stellar Odyssey is an invitation to discover how the mysteries of the cosmos are translated into micro-mechanical wonders for the wrist. 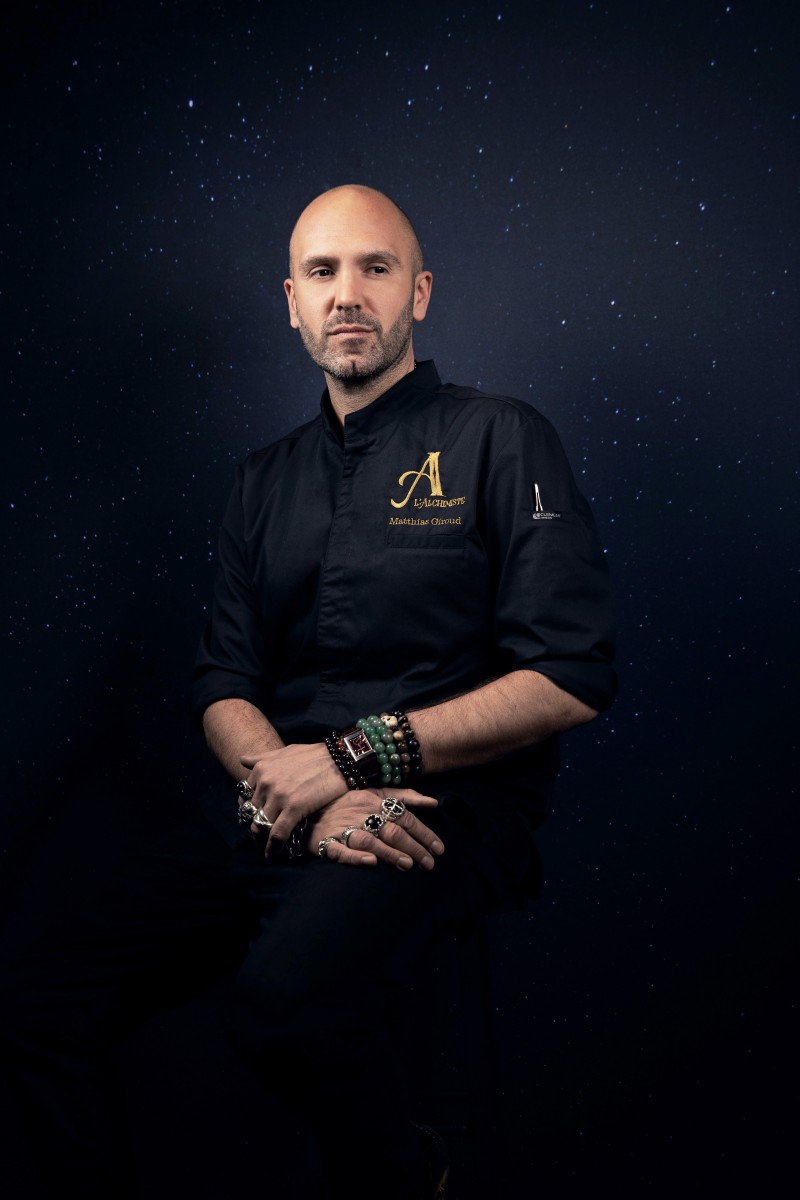